Alongside writing the iconic “Love Can Build A Bridge,” Naomi Judd — alongside daughter Wynonna as The Judds — had 20 top-10 Billboard Hot Country chart hits (including 15 at number one) and for nearly a decade, won every Academy of Country Music and Country Music Association Award for which they were nominated. Thus, Naomi… Read more » 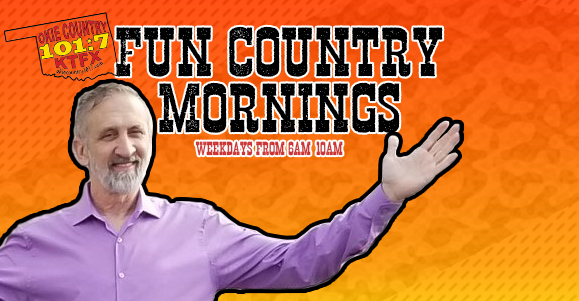