A complete copy of these Standard Contest Rules can be obtained at the offices of radio station KTFX(the “Station”)owned and operated by Payne Media Group or one of its subsidiary companies,  during normal business hours Monday through Friday or by sending a self-addressed, stamped envelope to the above address.

The Station will conduct all Contests, including on-air contests, email and online contests held on www.okiecountry1017.com, and contests conducted through the Station’s social networking accounts (e.g., Facebook, Twitter), substantially as described in these rules, and by participating each participant agrees as follows: 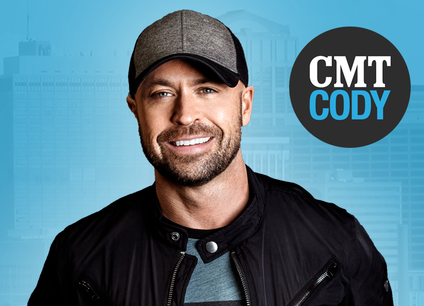